Well, the Turk Off is neck and neck. Beardy is ahead in the popular vote while I maintain my slight edge in the electoral college. We all know which one of those counts.

I see that Beardy put up his next batch of packs. I'm dying to see what he got but I decided to get my post up first. There's no particular reason why. It's just the way I decided to do it.

The following takes place between pack 13 and pack 16 of the Turk Off:

589 Stan Musial 2pts Stan the Man. As awesome as this guy is the card should be worth more than 2. 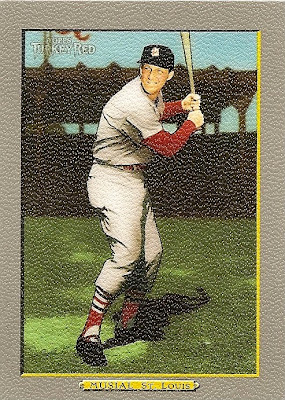 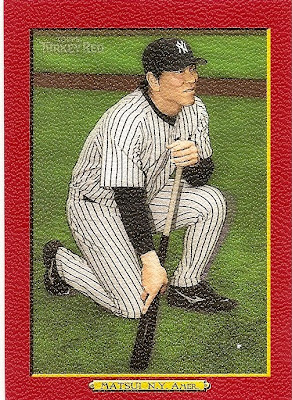 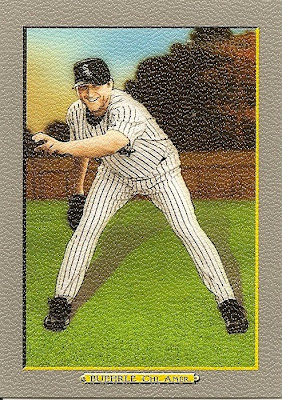 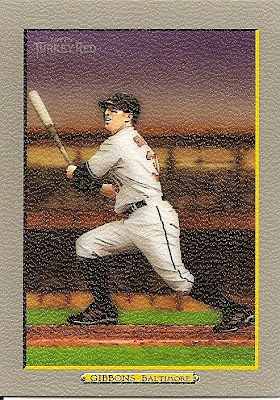 386 Cliff Lee 2pts It would be nice to have C.C. and Cliff as our 1 and 2 starters next season. Yeah you don't run across back to back Cy Young winners all that often. But, we'll go into this season with a rotation featuring one guy who hasn't pitched in almost 2 years due to Tommy John surgery and another who was sent to SINGLE A to try to remember how to pitch. So that should be pretty good to. 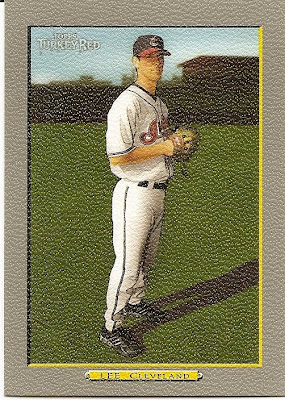 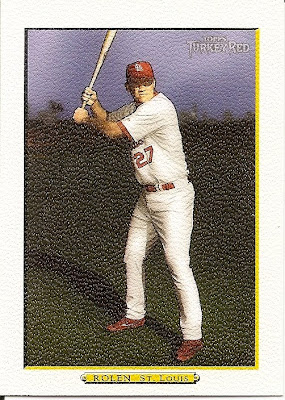 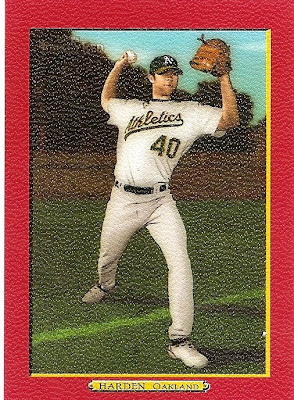 630 Justin Verlander 2pts Detroit will probably suck next year to, but at least they get to watch this guy every 5 days. 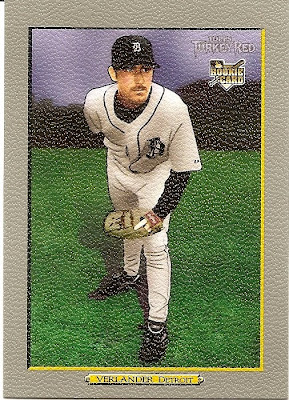 538 Jose Vidro
544 Chris Capuano
402 John Patterson
336 Mike Sweeney
441 Zach Duke Red 2pts Man, a lot of guys named Zach around lately. I love that show Chuck and maybe my opinion is colored due to his character, but Zachary Levi looks like the most unlikeliest guy to be named Zach I've ever seen. Zach. Zach. It's such a weird name to begin with. 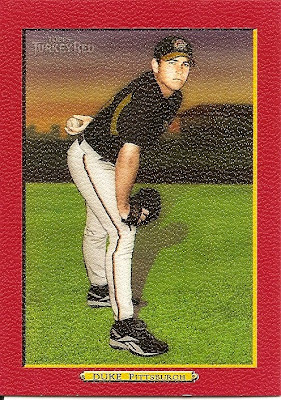 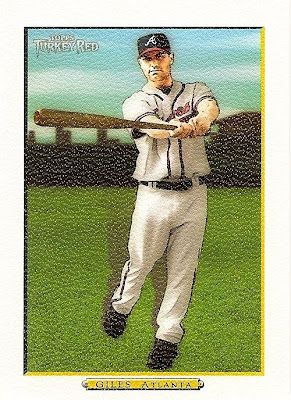 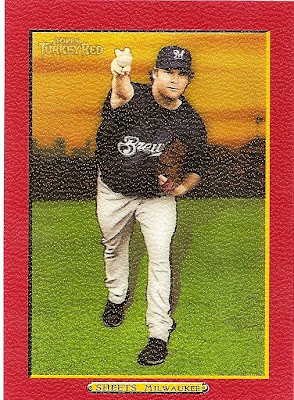 I don't know what to make of this set. Only one really bad score, but also none that are untouchable. Of course I thought 32 was untouchable. I'm prepared to go 0-4 here, but I'm expecting to split it. I'll find out directly.
Posted by Motherscratcher at 10:52 PM