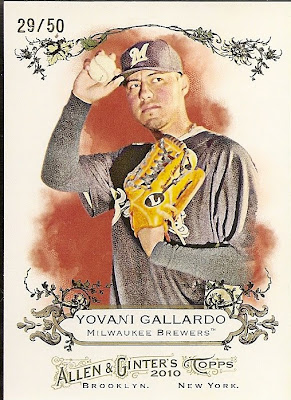 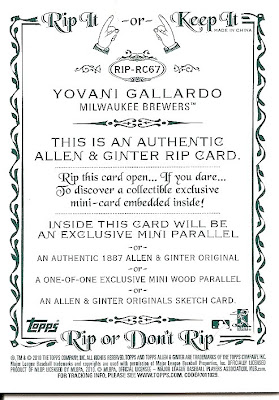 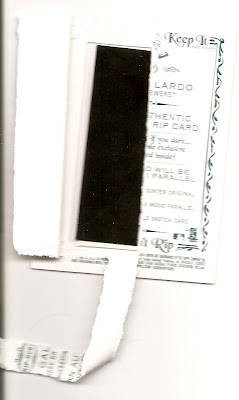 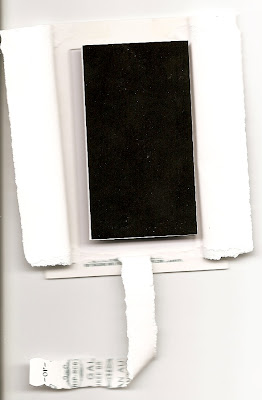 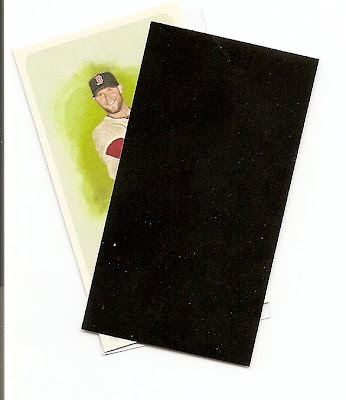 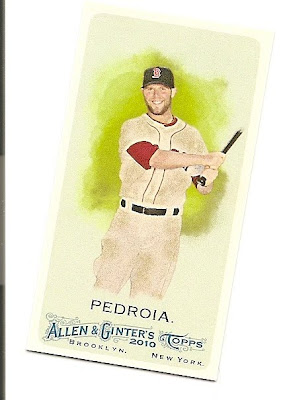 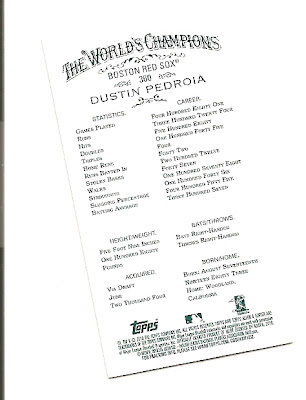 What do you want for the Pedroia???

What are you going to do with the Gallardo that you ripped to get to the Pedroia?

You need to let me post this on brag photo of the week.