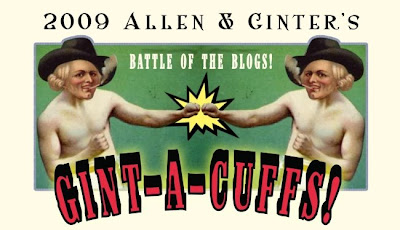 Here's the next instalment of my first Gint-A-Cuffs box. I hit my stride here and maintain my average of about 2 point a pack or so. Watch out El Beardarino. I'm gunnin' for you. 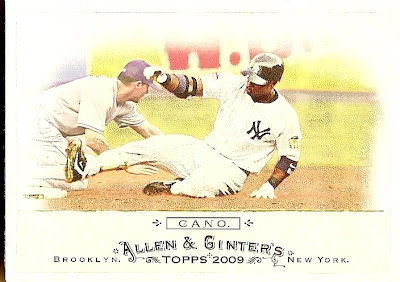 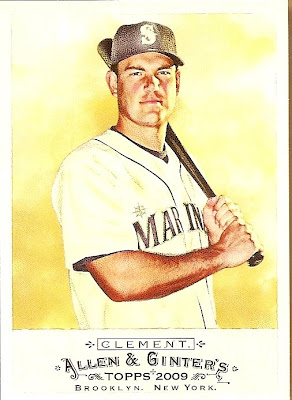 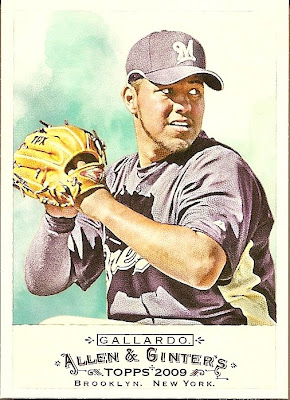 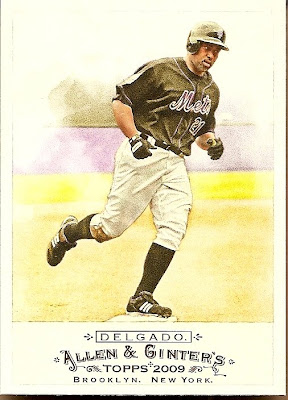 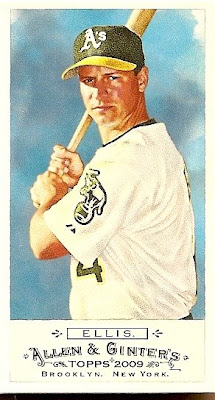 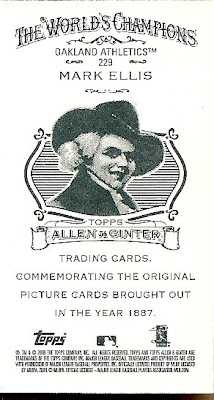 Check that out. Only 7 packs into this thing and I'm already less than 300 points behind. This is a lock. 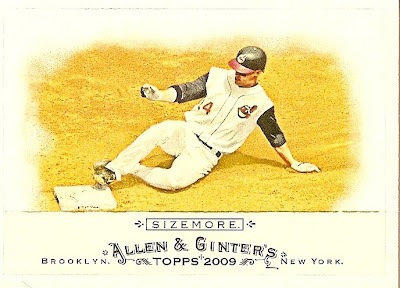 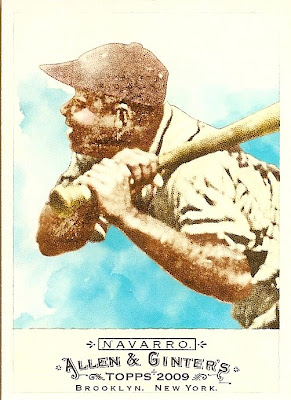 #HHB5 The Turk - World's Biggest Hoaxes and such +5 - The Turk is the name of the chess playing computer that turns into skynet and blows up the world in the now defunct TV show Terminator. It got terrible reviews and I'm about the only one that watched it. I don't know, I liked it a lot. I'm going to miss it. Summer Glau is not to shabby either. 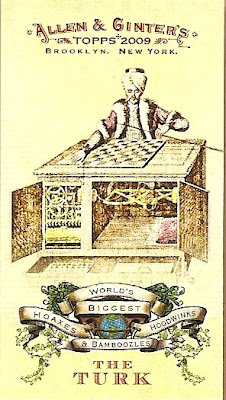 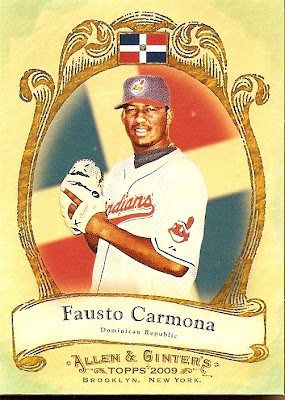 Conclusions: Another far less than steller 4 packs. What the hell does a guy have to do to get some points around here? Hey, at least I got my Sizemore base, which is cool. I'm starting to doubt whether I have it in me to pull this one off.

That Turk card is cool, although thinking about it now, Summer Glau would have been better.

Oh, and another negative pack. I'm starting to feel like Coach Norman Dale playing with less than a full squad. It worked out for him, so I have every confidence in the world that I can pull 350 from 22 packs.
Posted by Motherscratcher at 9:35 AM

uh.. yeah. Summer Glau would've been better than any of the stuff you pulled.
Punk Rock! Make it happen.