After Packs 1 & 2 the Turk Off is tied. There has already been a dispute about the Checklist card I pulled. It features Pujols but is not really a base card. We'll figure it out shortly or turn it over to The Commish for a ruling. I would still win the pack but it will affect the overall running points total. ** 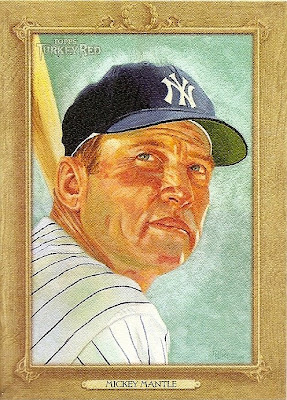 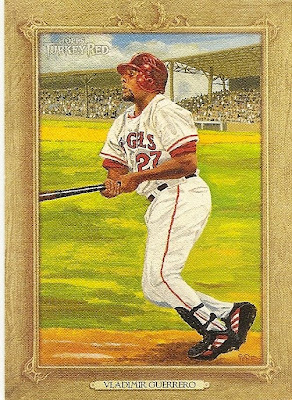 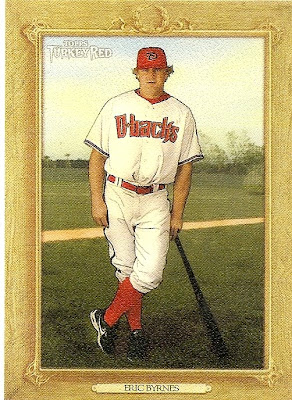 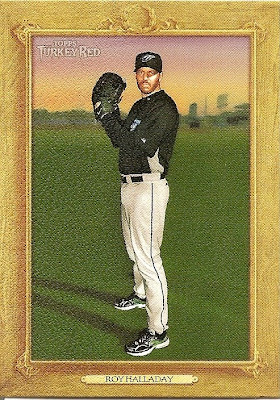 So, we'll see what Beardy gets. Once again I got a pretty good pack and a pretty lousy one. I still think I can win both packs because of Beardy's overall lack of Turking skills. You should see that guy try to Turk...it's pathetic. He'll get lucky a few times here but overall be stands very little chance.

Oh, by the way, I'd like to address the lowlife SOBs who voted for Beardy on the poll. How dare you? On my own blog no less. A pox on all of your houses.

**I've decided to deduct the points from the Prince Albert checklist card. It isn't a true base card. It shouldn't count.
Posted by Motherscratcher at 7:00 PM

Both of those votes are from me. One at home, and one from work. I'm still winning though, which is the funny part.