I'm playing from behind for the second time in this inaugural Turk-Off. Beardy is ahead by 1 pack, and since we both may have exhausted our hits the lead may be too much to overcome. I will not lose hope, however, and Beardy has shown a propensity to open really really terrible packs at times.

Before we get to the packs, another few polls have closed:

The best 3 pulls from packs 1-4 are the Rolen Relic, Santana Chrome, and Pettite Chrome. I think the first 2 are no brainers but Pettite over the Helton SP? Really. I'm disappointed.

I forget what the second poll question was because I accidentally erased it. It must not have been too compelling.

The third question leaves little room for doubt. Beardy is in fact the son of a motherless goat. Sorry. Don't blame the messenger Beardy.

On to the packs 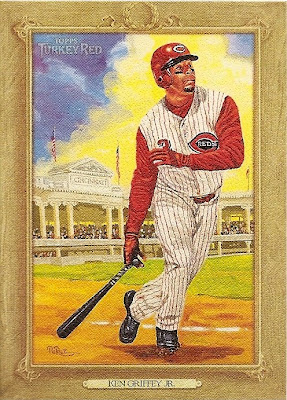 #159 Johan Santana Ad Back 8pts (AD Back) x 3 (star) = 24 pts (WooHoo!!, I new I had to be getting one of these eventually and I hoped it was a star. Now I have to hope that Beardy wastes some decent pulls, but not quite good enough to overtake me. I'm back in it baby!) 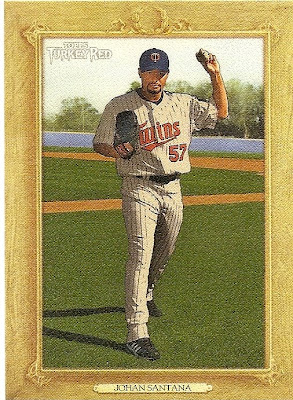 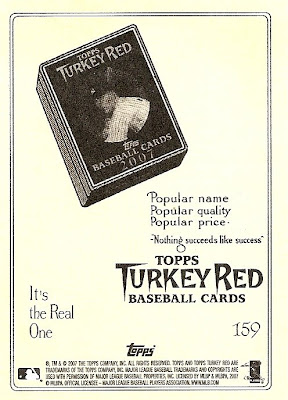 How about that. A nice hit AND no Yankees! Doesn't get much better than that. 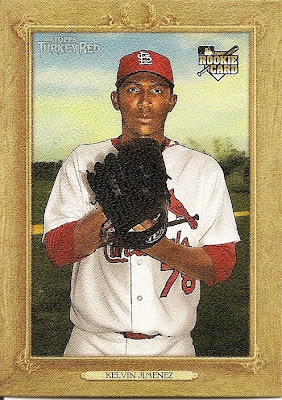 #TRP16 Abe Lincoln 5pts (Nice. My man Abe. I might get lucky and pull this pack out if Beardy opens a dud. He already pulled George. For my money Abe and George are the best president pulls, although we get more points for Polk or Harrison. I guess because Washington and Lincoln always get all the glory and the other 2 guys could use a little pub.) 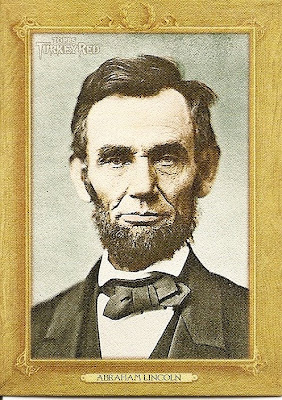 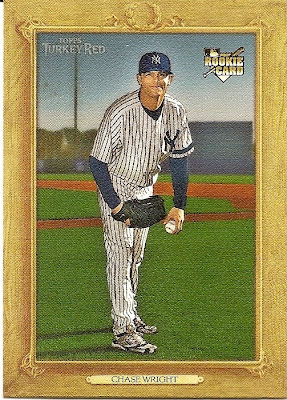 So many Yankees. So many. They are really coming down hard on me. 5 points might win a pack. 3 points not likely. I guess we'll see. my guess is Beardy gets 4 points in pack 14.
Posted by Motherscratcher at 5:53 PM

We should each have an auto or second relic card coming to us. So far I've been amazed at how even these boxes truly are.

P.S.- I've always been envious of Abe's beard. You should send me that card.